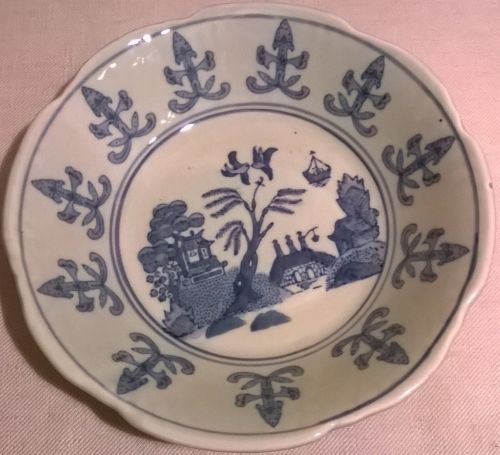 The Qing dynasty was the last imperial dynasty of China, ruling from 1644 to 1912. The Qianlong Emperor reigned officially from 11 October 1735 to 8 February 1796. This bowl however is not so old.

On the bowl is presented blue landscape on a light blue background. Both sides of the bowl are decorated. It is 23.5 cm in diameter and 5 cm high. 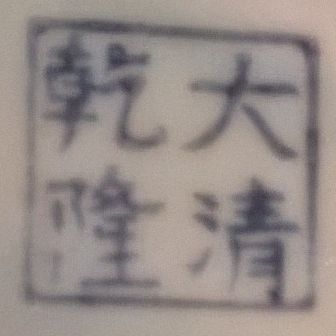