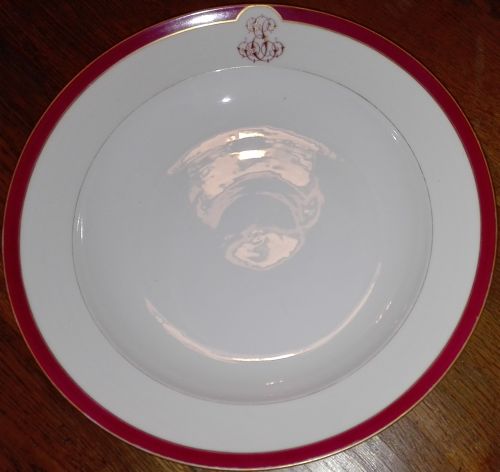 Ernst Göcke owned a china, glass and luxury goods shop in Dresden. According to 1916 data his firm was located at Wilsdruffer Straße 16 and Feldgasse 15. He also owned a porcelain decorating workshop. The business operated at the turn of century.

Ernst Göcke was official purveyor to the king of Saxony (Hoflieferant). According to some sources he was also purveyor to the Grand Duchy of Oldenburg. The business was later overtaken by Rudolf Theodor Kästner and Ludwig Paul Oelisch.