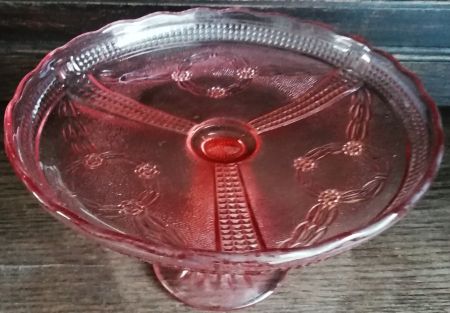 The Ząbkowice Glassworks was established by Józef Schreiber in 1884 in Ząbkowice, which since 1977 is a part of Dąbrowa Górnicza.

In 1902 they started to produce pressed glass items. In 1935 because of the Great Depression effects production was stopped. Production was restored only during WWII. And again they brestored production after liberation of the area in 1945. Four years later the company was nationalized.

In 2004 the glassworks was finally closed due to bankruptcy.